Cristin Tierney Gallery is pleased to present Wormhole: Lina López and François Bucher. Opening on Thursday, January 15th at 6:00 pm, the exhibition features a collaborative installation by López and Bucher presented alongside Bucher’s video La nuit de l’homme. François Bucher will be present at the reception.

Encompassing sculpture, video and photography, Wormhole explores the delicate distinction between reality and myth—a line that shifts according to our belief or doubt in the veracity of an idea. In their collaborations, the artists aim to deconstruct the hierarchy of knowledge set forth by contemporary scientific materialism, and to open a multidimensional understanding of man and nature within a millenary cycle.

At the center of the exhibition are the physical and conceptual connections between an ancient Egyptian tomb and a contemporary Norwegian seed bank. While separated by different time periods, locations and cultures, in Wormhole the tunnels coexist in a mythical place created by the artists. As López and Bucher write, ‘It is spaceless and timeless in that it reveals that our collective psychic dimension is always expressing eternal patterns: like the burial of the embalmed corpse, or the keeping of the seeds…in the expectation that they will bloom again some day.’

Lina López was born in 1977 in Colombia, and she lives and works between Berlin and Paris. She holds an Industrial Design degree from La Universidad de los Andes in Bogotá, and, focusing on museology, was awarded an Art History degree and a Masters in Contemporary Art and Exhibition at La Sorbonne, Paris. Since 2001 she has worked as a scenographer in France on exhibitions including Modigliani, Botticelli, Gauguin, Véronèse and Tiziano. Working as a freelance curator and exhibition producer, she has contributed to exhibitions at the Palais de Tokyo, Galleria Continua, Galerie Vallois, National Museum of Colombia and Musee des Arts Asiatiques in France. Recently she directed the design and installation of the permanent collection of three regional museums and the National Museum in Georgia. Her collaborations with Bucher have appeared in the Bienal de Cartagena, Muséum national d’Histoire Naturelle in Paris, Cicus in Sevilla, FLORA in Colombia and the Bildmuseet in Sweden.

For more information please contact Candace Moeller at 212.594.0550 or candace@cristintierney.com. 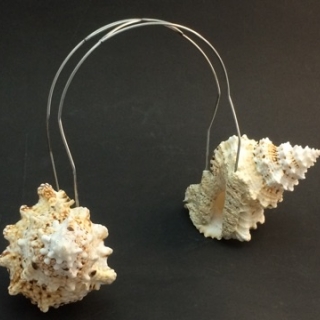 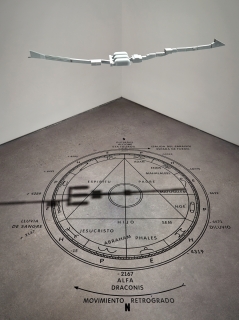 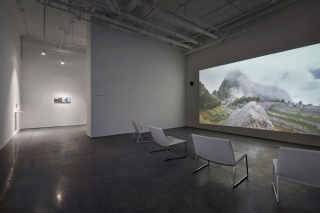 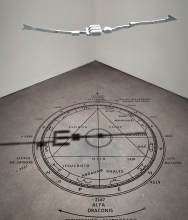