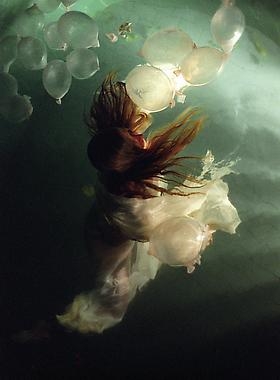 For the first time in TV history an art festival will take place exclusively on TV: From the 6th to 29th September 2013, the ikono On Air Festival will air a daily program of international video art, featuring artworks from highly celebrated artists including Bill Viola, Alfredo Jaar, Anthony McCall and over 150 additional established and emerging artists. The festival will present contemporary perspectives on film, video art, and other time-based art forms from the last decades supported by a program of video clips profiling art from antiquity until today.

The ikono On Air Festival will be broadcast in over 30 countries and also available online via the ikono livestream.

The festival will be made available to the general public through screenings in a number of restaurants and bars in Berlin, and will also be screened in a number of international cultural spaces and events including Ars Electronica Festival Linz (AT), Art Rio (BR), Channels Film Festival Melbourne (AUS) and many more.