Tracks, Symptoms, and Designations: Art and the Index

Cristin Tierney Gallery is pleased to present Tracks, Symptoms, and Designations: Art and the Index, a group exhibition including works by Jennifer Marman and Daniel Borins, David Ellis and Roberto Lange, Ana Mendieta, Juan Muñoz, Gabriel Orozco, Jean Shin, Francisco Ugarte, and John Wood and Paul Harrison. The exhibition will be on view from April 6th through April 30th, 2016.

In the nineteenth century, Charles Sanders Peirce, a founding father of semiotic theory, first articulated the concept of the "index" within the system of language. An index, according to Peirce, is a sign that references an object with which it has a factual or causal relationship. Although it is distinct from the object it represents, an index calls attention to the object’s existence. The footprints in Gabriel Orozco’s Semillas y carton are a perfect example. Their inclusion in the photograph suggests an unseen human presence, and they act as surrogate for this invisible figure. Similarly, the contour of Ana Mendieta's form outlined in the grass, Jean Shin's lineup of Oxford shirts, and even the empty balcony of Juan Muñoz are all traces of an absent person.

Tracks, Symptoms, and Designations brings together a diverse group of artists who use indexical forms in their work as a means of communicating that which is not seen. The exhibition title refers to three distinct types of indices elucidated in early semiotic theory, and we can examine the artworks presented through these concepts. Tracks are exactly as they sound, having a direct, causal relationship—like the footprints in Orozco’s photograph—with an object. Symptoms are directly connected to, but simultaneous with, their object: the sound of keys being pressed and released, for example, signals the presence of a typewriter in David Ellis' and Roberto Lange’s The Message. Designations reference an object while being distinct from it. Thus the constantly changing compositions of Jennifer Marman’s and Daniel Borins’ video Ad Hoc point to unseen artists, composing and recomposing images somewhere just outside our field of view. Evaluated in this manner through the critical lens of semiotics, the varied works on display illuminate the power of suggestion to create and convey meaning. 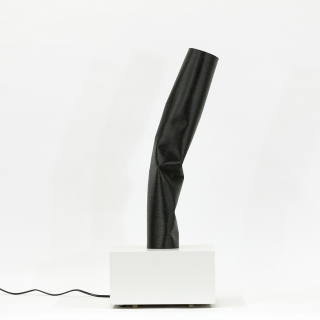 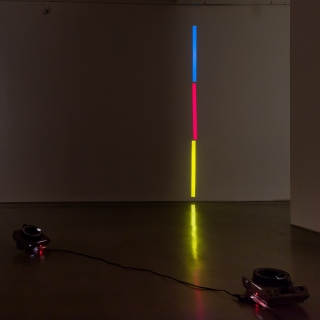 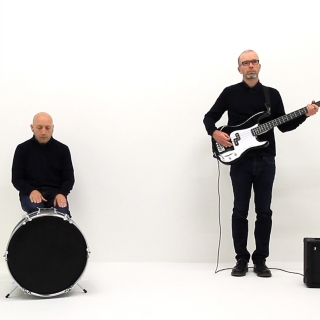 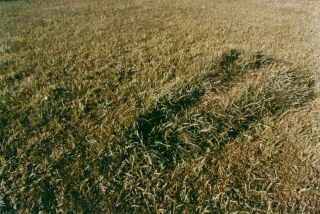