Cristin Tierney Gallery is pleased to present Space Film, a new multi-channel video installation by T. Kelly Mason. Space Film opens on Friday, November 1st with a reception from 6:00 to 8:00 pm. The artist will be present. It continues through Saturday, December 14th. This is Mason’s first exhibition with the gallery.

Space Film follows a cast of characters traveling through space and time, including a depressed robot, a snarky space captain, and his co-pilot. The work is loosely based on the artist’s memory of watching John Lurie’s 1979 Super-8 film Men in Orbit, which featured two astronauts in conversation, set in a New York City apartment. Like this earlier “sci-fi povera” work, Mason’s Space Film has distinctly absurd, low-res qualities. It was largely filmed in the artist’s van in his driveway, using props that were intentionally crafted to appear deskilled. This crude mise-en-scène sits in stark contrast to the typical slick polish of a space odyssey, and underscores the peculiarity of the video’s plot.

The astronauts confront various problems that seem to go nowhere and never get resolved; they also spend significant time talking about mundane topics. Space Film has no linear narrative, but Mason employs standard cinematic tropes as well as audio to create mood, enrich the story, and make us laugh. Mason draws from theatrical and operatic traditions in the film’s sound design; the movies Tommy and All That Jazz are specific references cited by the artist.

T. Kelly Mason (b. 1964, Hollywood, CA) was at the forefront of the domestic Conceptualism that emerged in Los Angeles in the 1990s. His sound installations, sculptures, images, and performances activate historical and contemporary ideas of domestic space, cultural production, the body politic, and the artist’s milieu. Mason has exhibited internationally at numerous institutions including the Bass Museum of Art, Hammer Museum, Museum of Contemporary Art San Diego, MOCA Los Angeles, Washington University at St. Louis, Whitney Museum of American Art, ICA London, LACMA, USF Contemporary Art Museum, Blaffer Art Museum, Suermondt-Ludwig-Museum, and the Louisiana Museum of Modern Art, among others. In 2013, he received a Fellows of Contemporary Art Fellowship in recognition for his contributions to the California art scene. Mason currently teaches at The Art Center College of Design in Pasadena, and he lives in Los Angeles. 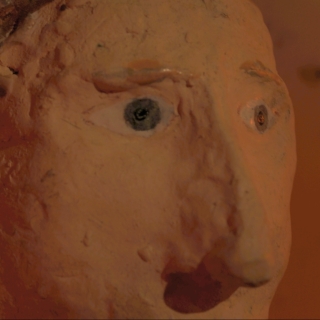 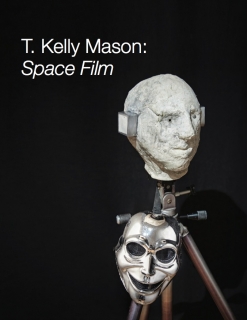 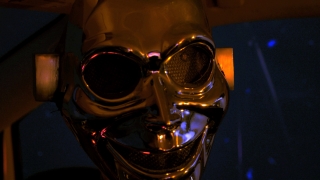