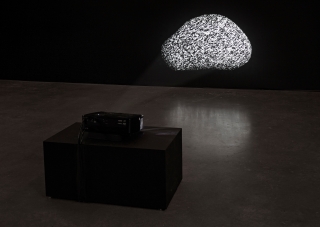 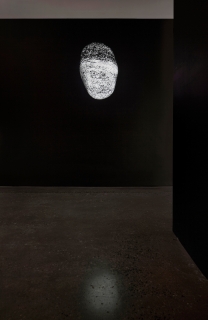 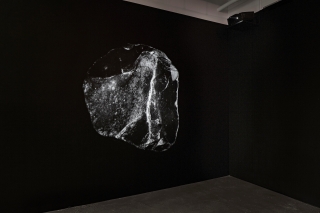 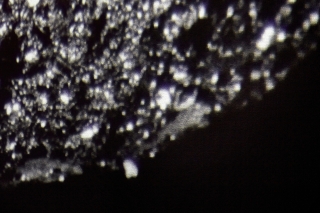 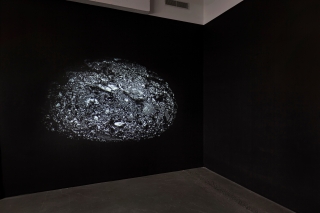 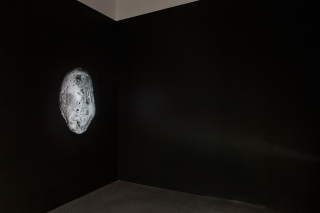 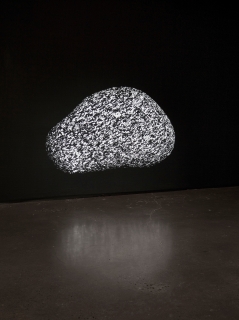 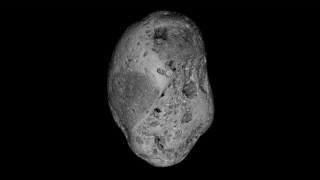 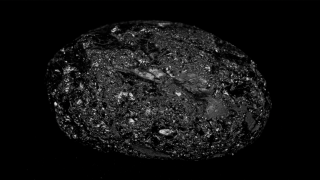 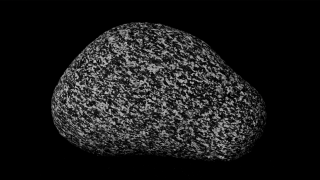 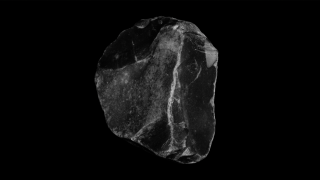 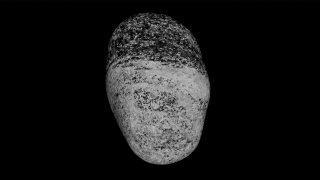 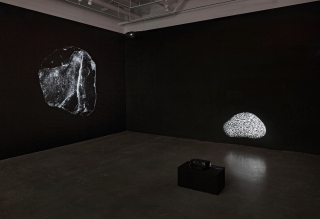 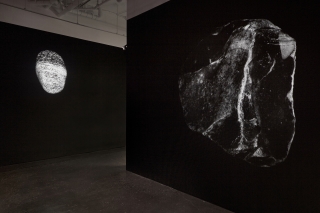 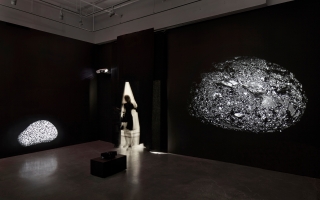 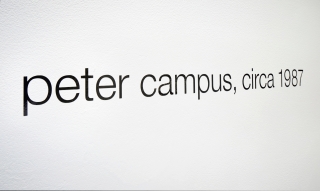 Cristin Tierney Gallery is pleased to announce a black box exhibition of historic photo projections by Peter Campus, opening Thursday, January 19th and on view through Saturday, March 4th, 2017. The exhibition, entitled peter campus, circa 1987, will open with a reception on Thursday, January 19th from 6:00 to 8:00 pm. A closing reception will be held at the end of the show during Armory Week on Friday, March 3rd from 11:00 am to 2:00 pm, where the artist will be present.

Five monumental black and white images of stones are projected onto gallery walls in the exhibition. Originally gathered nearly thirty years ago from rocky beaches around Montauk Point, the stones were collected by the artist in his studio and photographed on spare black backgrounds. Shown floating free of context and projected on a large scale, the images become ambiguous signifiers, receptive to a number of associative meanings. Suggestive titles—schism, half-life, and affect—also underscore the works’ open-endedness. Describing this impulse to project one’s own ideas onto the stones, Campus stated: “When I’m in nature, what I’m trying to do is have some resonance between me and what I’m looking at. I’m not trying to find a great example of a certain kind of stone, but something that is reflecting the way I feel that particular day. I try to be as blank as I can to allow my own projection to meet what’s going on in nature.”[1]

The works in peter campus, circa 1987 form a significant departure from the artist’s single-channel works and video installations of the 1970s. Whereas Campus’ earlier work often featured himself or friends or performers as the subjects, in the 1980s he began to turn his camera outward, instead focusing on objects from the external world. Between these two bodies of work came a break of a few years, during which an exhausted Campus withdrew from the art world. When he returned to his practice in the ‘80s, he brought with him the conviction that harmony with nature is essential to our identity. Closely linked to a previous group of video and photo projections of human heads, the stone works can be interpreted as a product of the artist’s growing interest in the natural landscape.

Although they were produced as part of a larger group of projections, the works in peter campus, circa 1987 have never been publicly viewed before. Other examples from the series were exhibited mainly in Europe, including a solo exhibition at the Museum Abteiberg in Mönchengladbach, Germany in 1990, as well as the group exhibition être nature at the Fondation Cartier pour l’art contemporain in 1998 in Paris.  The present exhibition marks an introduction of these key historic works to the United States, thirty years after they were originally conceived.

peter campus, circa 1987 coincides with a major survey of the artist’s work at the Galerie Nationale du Jeu de Paume in Paris, opening February 14th, 2017. peter campus: video ergo sum retraces Campus’ career, from the experimental video and installation art of the 1970s to his recent video works. Curated by Anne-Marie Duguet, video ergo sum is the artist’s first solo exhibition in France, and it features a new four-channel video commissioned by the museum entitled convergence d’images vers le port.

For more information please contact Candace Moeller at candace@cristintierney.com or +1.212.504.0550. 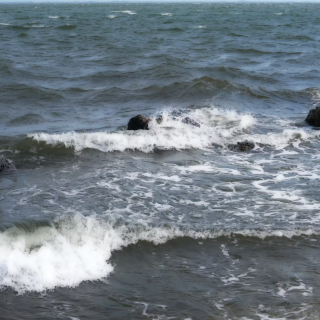 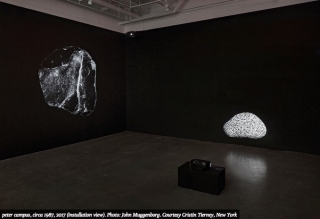 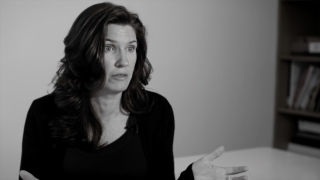 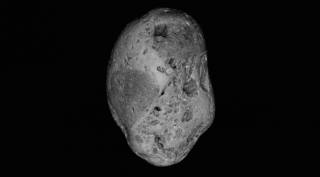 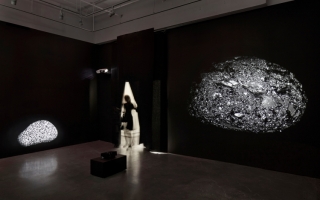 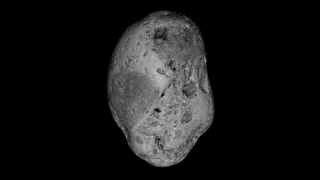 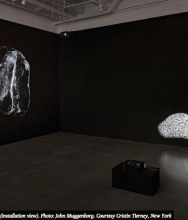 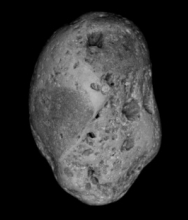 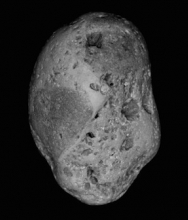 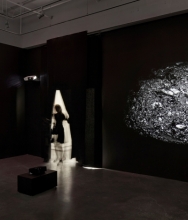