Cristin Tierney Gallery is pleased to present a series of hard-edge abstract paintings from the 1960s by Helen Lundeberg at Frieze New York.

Helen Lundeberg was a leading figure of west coast abstraction in the post-war era. An active painter and writer, she was at the epicenter of a dynamic group of Los Angeles artists and critics that included Lorser Feitelson, Karl Benjamin, Jules Langsner, John McLaughlin, and Frederick Hammersley. Along with her peers, Lundeberg’s work formed the core of what later became known as California hard-edge painting. Although her contributions to American abstraction have long been recognized on the west coast, Lundeberg has yet to receive her due in the east.

In the 1960s Lundeberg created a body of work considered to be her finest and most distinct. Distilled to essential elements of line, color, and space, her hard-edge paintings from this period effect a coherence of composition that borders on the sublime. Cristin Tierney Gallery will present a selection of paintings from this moment at Frieze New York, featuring works that are united by their compositional balance, subtleties of color, and pictorial refinement.

Lundeberg’s attention to formal elements such as balance and color connect her to a previous generation of abstract artists, including Henri Matisse, Piet Mondrian, and Josef Albers. Similarly, her reductive forms, flat surfaces, and spare compositions link her to contemporaries such as Ad Reinhardt, Ellsworth Kelly, and Agnes Martin. But unlike these other artists, Lundeberg's vision of abstraction remained connected to the world around her. In Green River, Lundeberg’s minimal application of form and color coalesces to evoke the topographical view suggested by the painting’s title. Dramatic landscapes and architectural vistas such as these were composed of forms remembered—things "imagined rather than 'seen,'" as she stated later in life.[1] 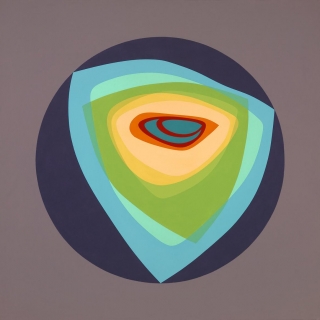 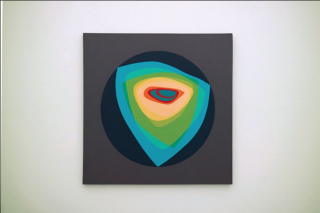 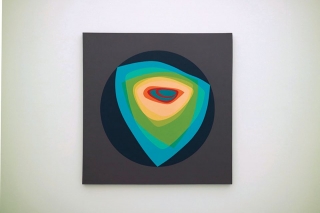 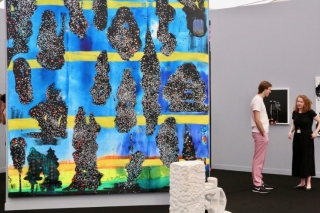 "It Isn’t Working Anymore": Dealers at Frieze New York Reckon With the Thorny State of the Art Market
May 3, 2018 Download PDF
View More 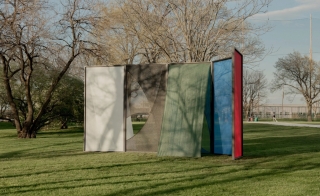 On the Hunt for Artistic Gems at Frieze
May 3, 2018 Download PDF
View More 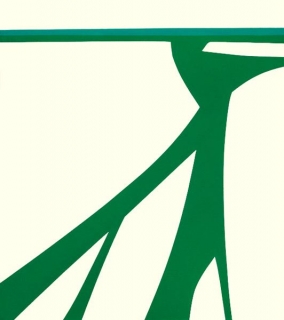 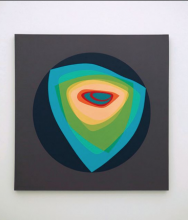 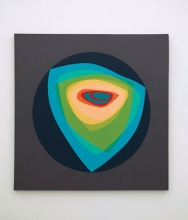 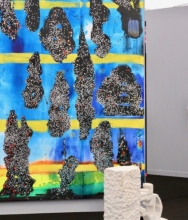 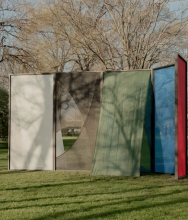 On the Hunt for Artistic Gems at Frieze Roberta Smith, The New York Times
May 3, 2018
Download PDF View More