Born in 1975 in Cambridgeshire, UK, Galpin holds a BFA from the University of the West of England and a MFA from Goldsmiths College, London. Photographing the urban landscape, Galpin abstracts these images by either destroying or constructing the surface of the photo through a variety of innovative methods such as sanding and varnishing. Solo exhibitions include Franklin Art Works (MN), Brancolini Grimaldi Arte Contemporanea (Rome), Galeria Leme (São Paulo) and Hales Gallery (London). Select group exhibitions include the British Museum (London), Norton Art Museum (Palm Beach), Marlborough Chelsea and Museum of Contemporary Art Lima (Peru). In 2010, the artist’s first major public commission, Viewing Station, was realized at The High Line (NY). Galpin's work can be found in esteemed collections including the British Government Art Collection (UK), British Museum (UK), Victoria & Albert Museum (UK), RISD (US) and Deutsche Bank. A solo exhibition of the artist’s work will be at Cristin Tierney Gallery in fall 2015. Galpin lives and works in London. 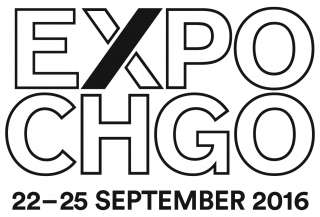 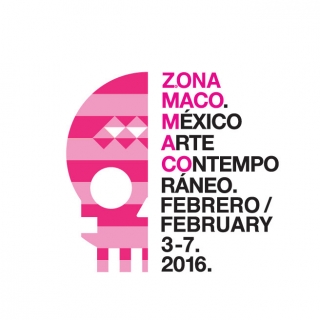 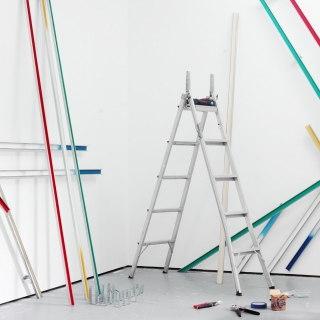 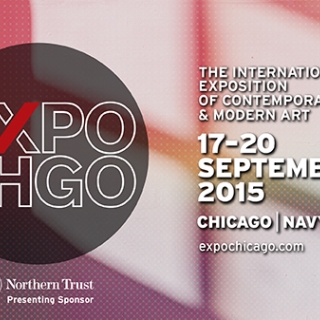 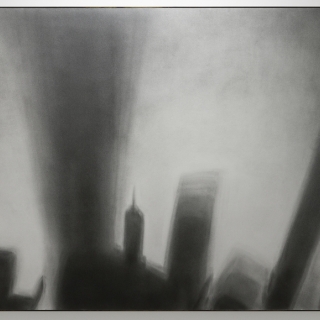 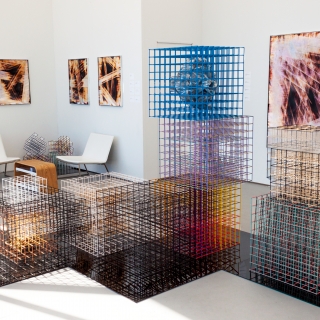 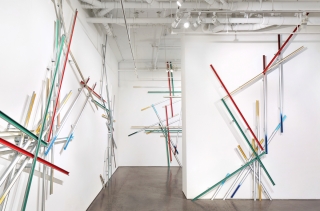 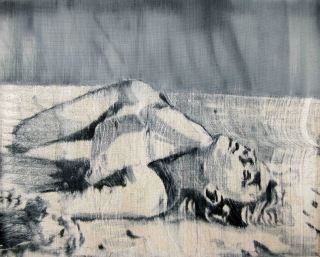 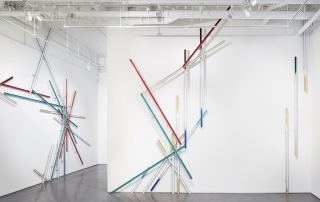 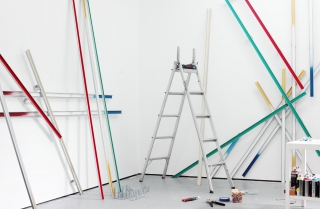 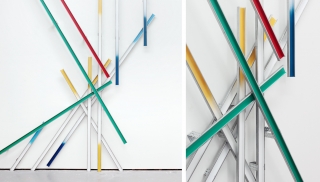 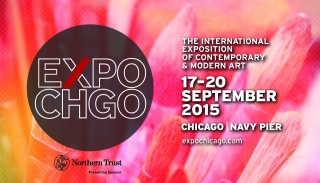 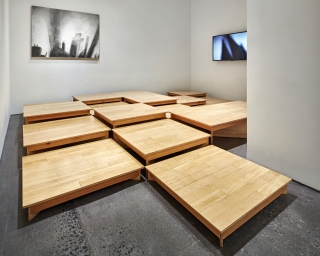 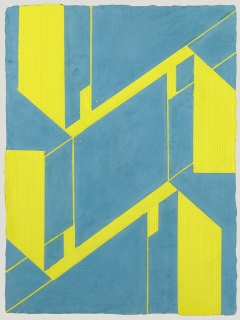 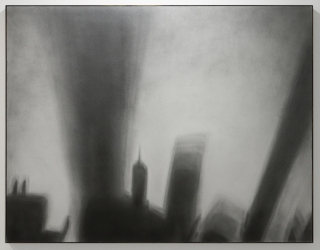 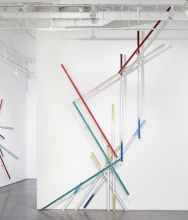 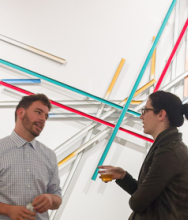 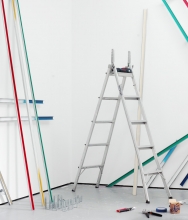 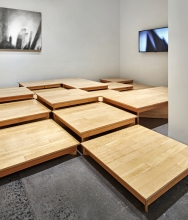 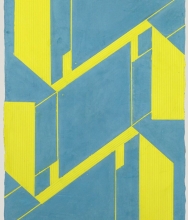 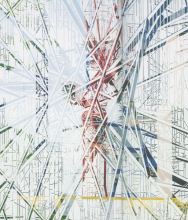 "The source material for these works by Richard Galpin, whose studio was located in the shadow of the Shard as it was being built, are photographs of the vast construction projects and glossy, gridded façades of the towers of finance still rising in and around the City of London." 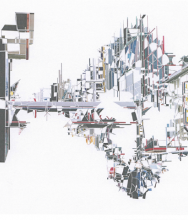 The Age of Collage: Richard Galpin
2013

In The Age of Collage

"British artist Richard Galpin creates 'excised photographs' using a unique technique in which he uses a scalpel to carefully score and peel away the surface emulsion of his own photographs of contemporary cities." 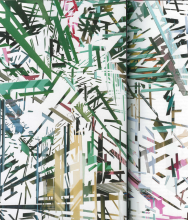 "In chemistry as in art, the notion of order and disorder differs from our habitual understanding of what they are; Galpin's fragmented images perfectly reflect the transitory dimension of the world that surrounds us." 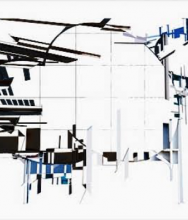 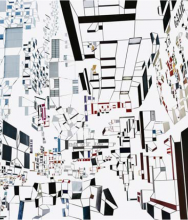 Welcome to the Geometric Imaginarium
June 20, 2008

By Christina Schmid, The Rake

"Richard Galpin's imaginary cities result from a process that renders the putatively two-dimensional photographs of cityscapes into quasi-sculptural pieces." 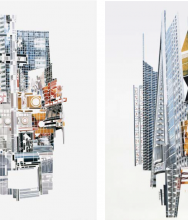 "There is a certain exquisite presumption to the act of deleting significant chunks of a busy cityscape - carving for example, empty, truly empty, space into Times Square - as Richard Galpin does in recent works Automaton and Dazzle Camouflage, part of his debut New York solo show at Roebling Hall." 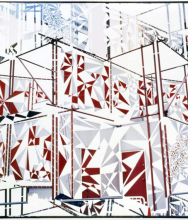 By Reena Jana, Art on Paper